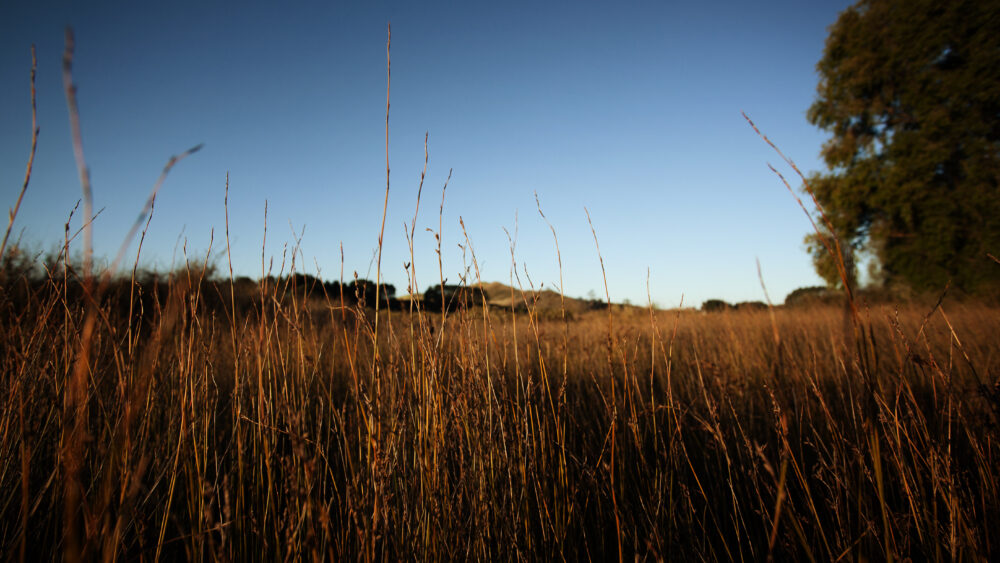 In accordance with clause 6.7 of the second schedule of the Deed – Eligibility for nomination, a person shall not be eligible for nomination if he or she:

In accordance with clause 7.3 of the Deed

If you have any questions, or if you want to find out if you are a registered member of Ngā Pōtiki ā Tamapahore Trust, please contact the office by phoning 07 572 3344, by emailing kiaora@ngapotiki.org.nz, or by coming into the office at 4 Te Omiraka Lane, Pāpāmoa Beach.